Getting Behind SMEs For Small Business Month 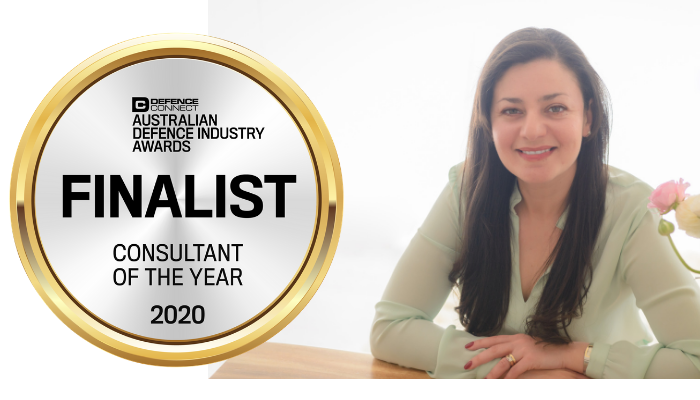 Engineering Business Managing Director Julie Mikhail has been named as a finalist in the Defence Connect Australian Defence Industry Awards.

Mikhail was named among 10 finalists in the Consultant of the Year category, following another successful year for her rapidly expanding company.

In the four years since Engineering Business opened its doors, Mikhail has already submitted almost 50 government tenders and has won 80 per cent of them for our clients.

Celebrating its second year, the Defence Connect Australian Defence Industry Awards sets the new benchmark for excellence in defence, recognising the outstanding achievements made by both individuals and firms working in Australian defence industry.

From the major listed organisations and corporates servicing Australia’s defence economy to SMEs, start-ups, academic institutions and associations, the Defence Connect Australian Defence Industry Awards acknowledges the professionals and businesses that are driving innovation, change and the development of Australia’s defence sector.

“I am thrilled to be recognised in these awards,” Mikhail said.

“I love being part of the Defence industry and to be recognised for my contribution as a consultant is an honour.”

Phillip Tarrant, director-Defence and Aerospace, remarked on the impressive field of finalists.

“This is an extraordinary vote of confidence for Australia’s defence industry and representative of the depth of talent we have in our sector,” Tarrant said.

The winners will be announced on November 26. 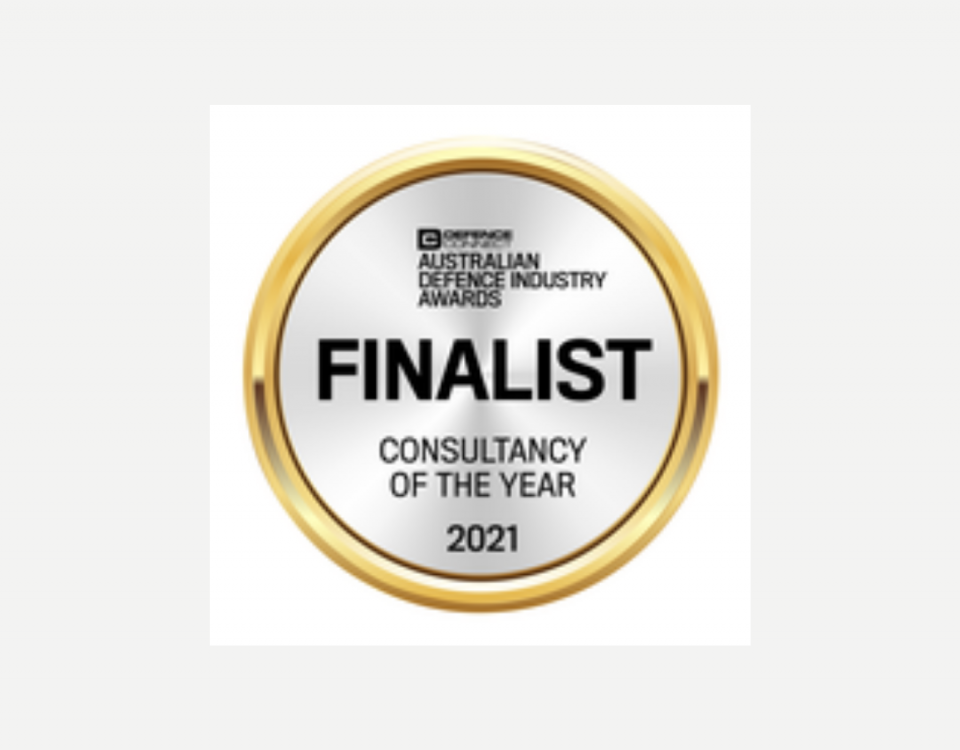