This Week’s Highlight: Advisory sought on Diversifying the Use of Coal

Engineering Business has been named as a finalist in the Defence Connect Australian Defence Industry Awards.

The company was among 10 finalists in the Consultancy of the Year category, following another successful year for the rapidly expanding company.

In the five years since Engineering Business opened its doors, the company has continued to increase is Defence client base assisting with all aspects of government contracts from bid submissions through to contract management providing a vital capability particularly to Defence SMEs.

The Australian Defence Industry Awards recognises excellence from defence professionals, organisations and businesses across the country and awards them a prestigious accolade for their achievements over the past year.

“Its fantastic to be recognised as a company this year amongst such a competitive group” said Engineering Business Managing Director Julie Mikhail, who was a finalist in last years awards as Consultant of the Year. “This is testament to the whole team effort,” Mikhail said.

The winners will be announced at a black-tie gala event on 7 December. 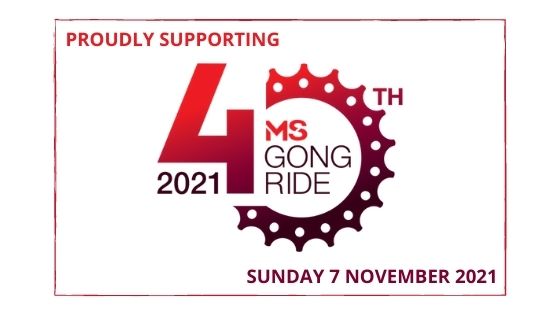